Based in the Boston area, Fields of Vision is a partnership between award-winning producers Peter Frechette and Jim Carroll. 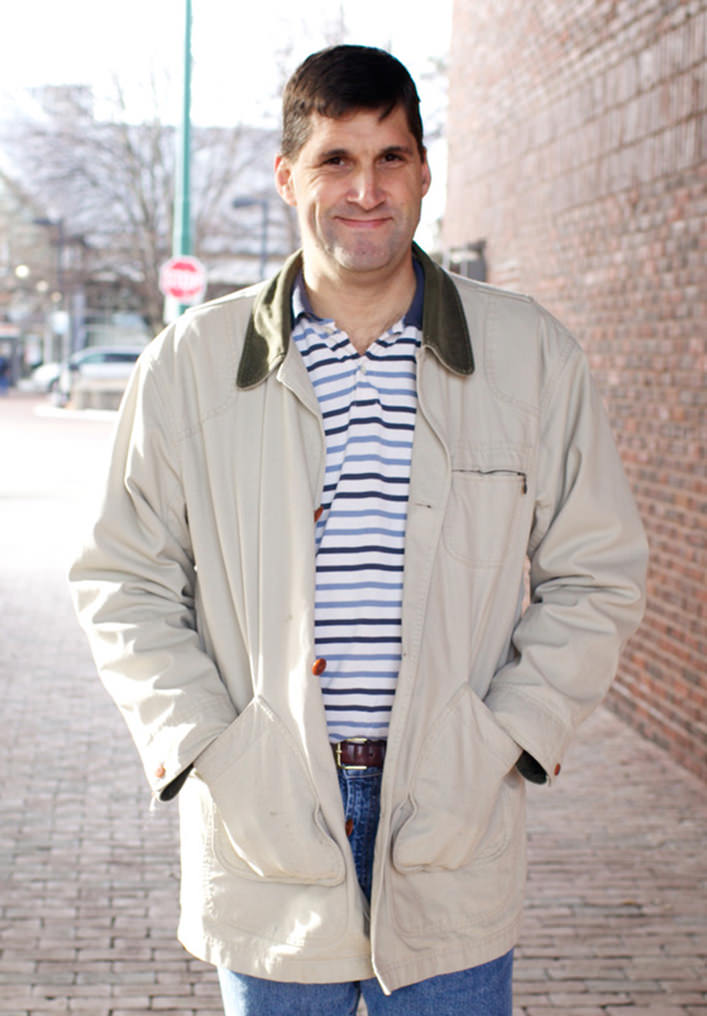 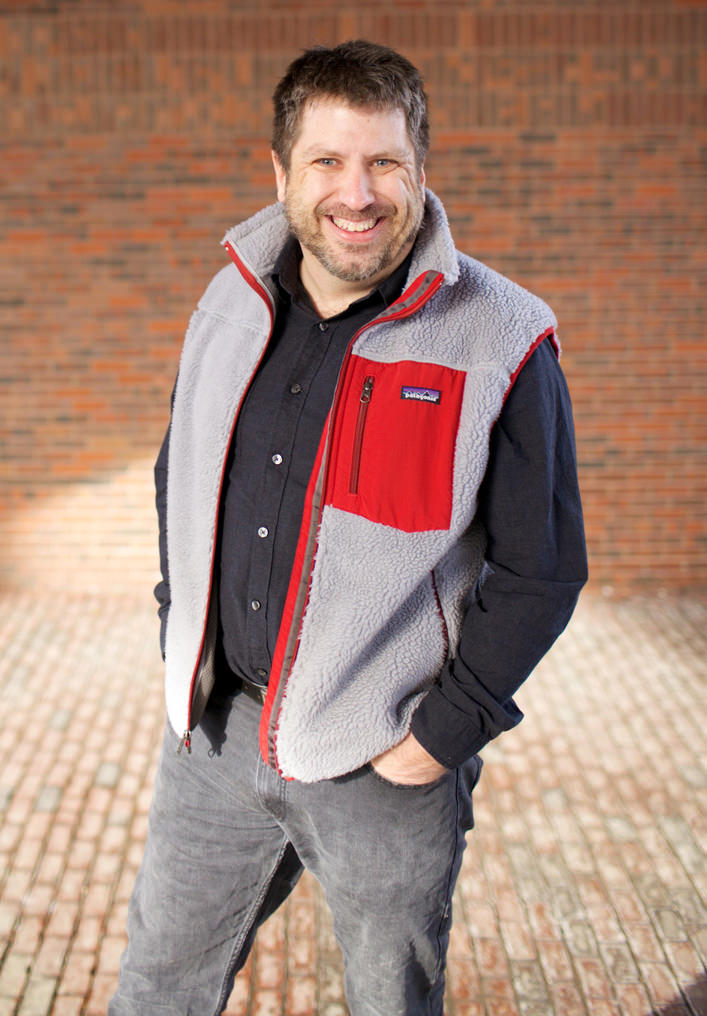 The company was formed in 2000. Before that, both Peter and Jim worked several years for New England Sports Network as producers and editors for the highly acclaimed Front Row series and Boston Red Sox Baseball, and Boston Bruins Hockey.

Although already established in the region for some of their high profile sports documentaries, Fields of Vision has grown in a short time to produce films and videos for businesses, non-profits, schools and other organizations looking for high quality production and original story-telling abilities.

Peter and Jim both have years of experience in producing, filming, writing, and editing. Whether on television, a website, or at an event, FOV productions are making a difference.”

Whether on television, a website, or at a school or corporate function, FOV productions are making a difference.